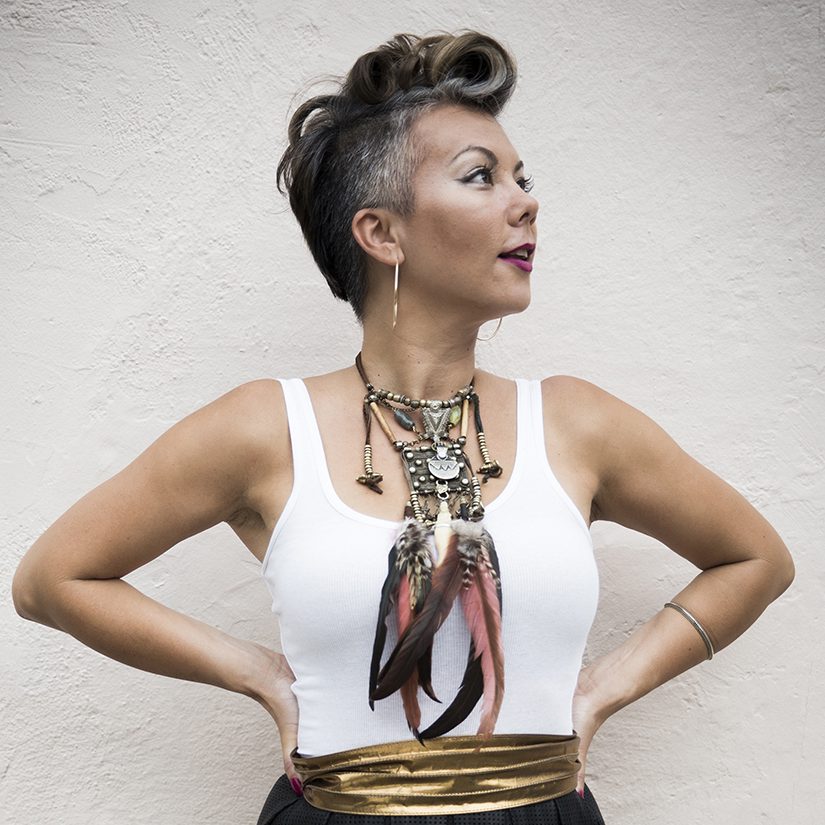 After being in the marketing and business consulting world for over 15 years, she decided to join the ranks of podcast early adopters in 2009 to open Hangar Studios. Today, Jennifer focuses on client acquisitions, operations, growth and client onboarding. Jennifer  also hosts and produces Big Girl Panties and Stripped. On her off days she is on the advisory board for EndAbuse4Good, coaches others to speak freely in their lives, refinishes furniture and, best of all, plays with her kids. 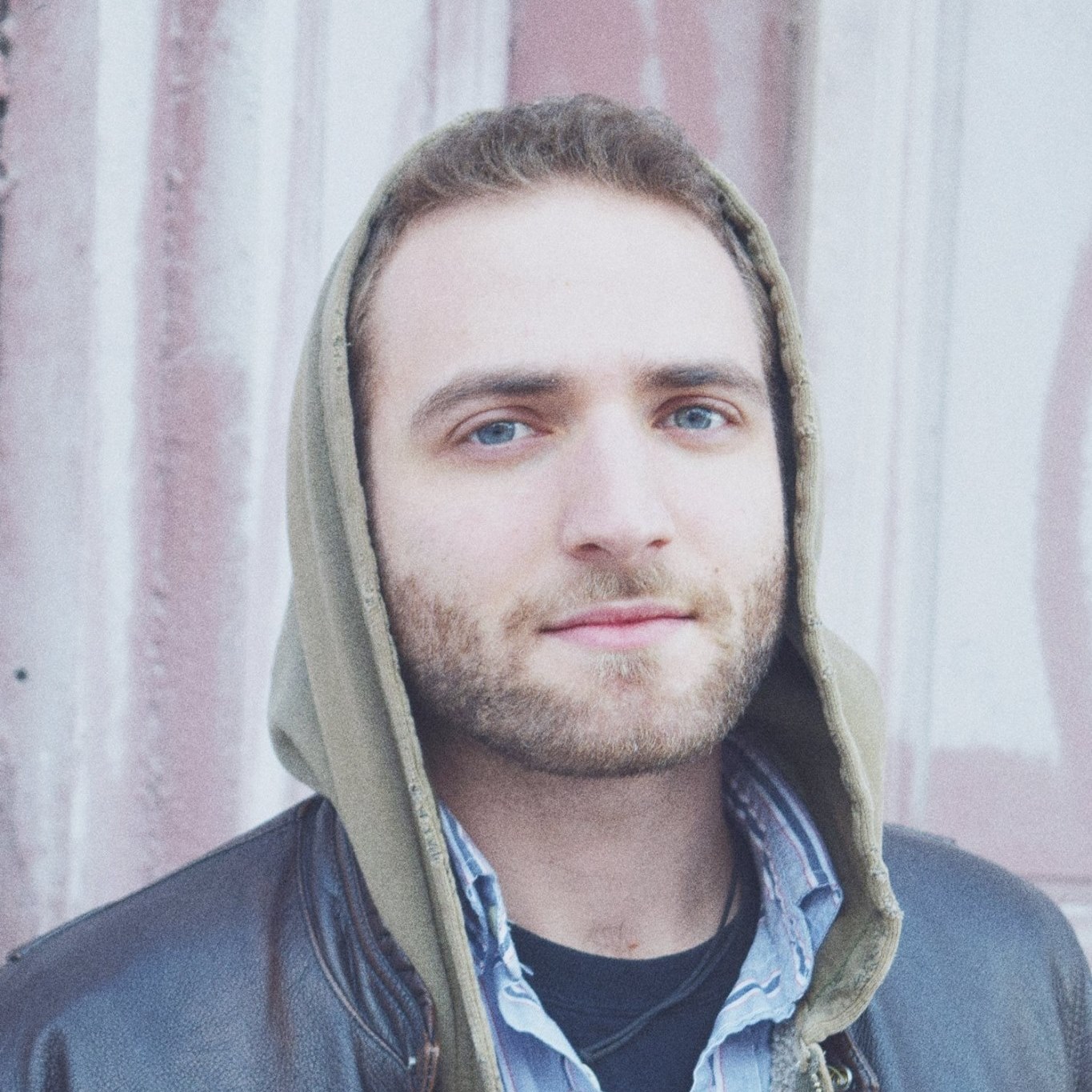 For nearly a decade, Rich has been an audio post production engineer, mixer, sound designer and composer. His work has been featured in a broad range of media, including hit television shows, films, and video games. Out of the studio, Rich spends his time writing 8-bit inspired music and eating large amounts of ice-cream. 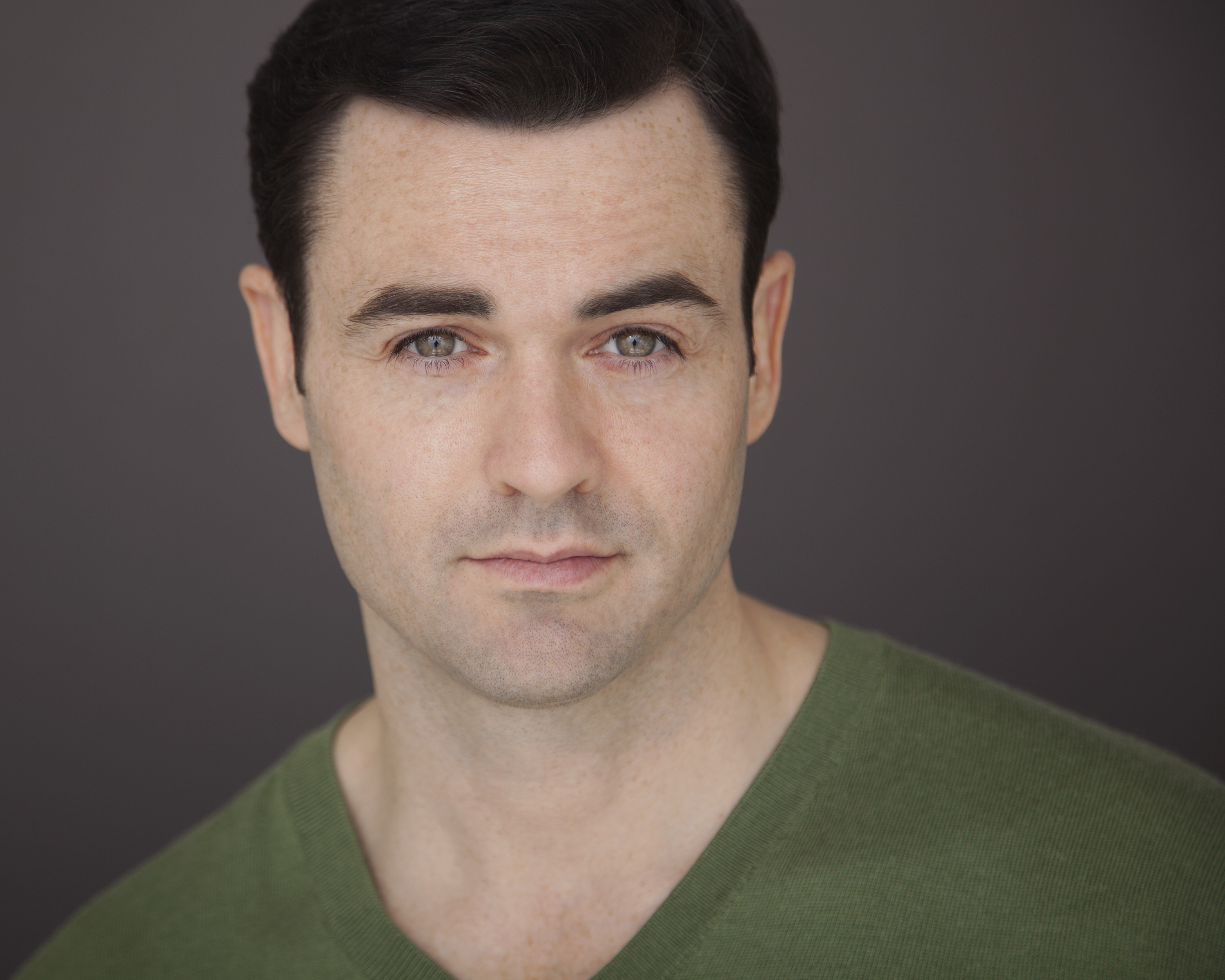 Rich D, arrives at Hangar Studios with twenty-five years of experience producing, directing and editing corporate videos, commercials and feature films. He is the oil in the machine that creates a smooth production process and keeps it going.

His expertise also lies in getting the best out of on-camera talent, creating multi-camera workflows and editing compelling content. 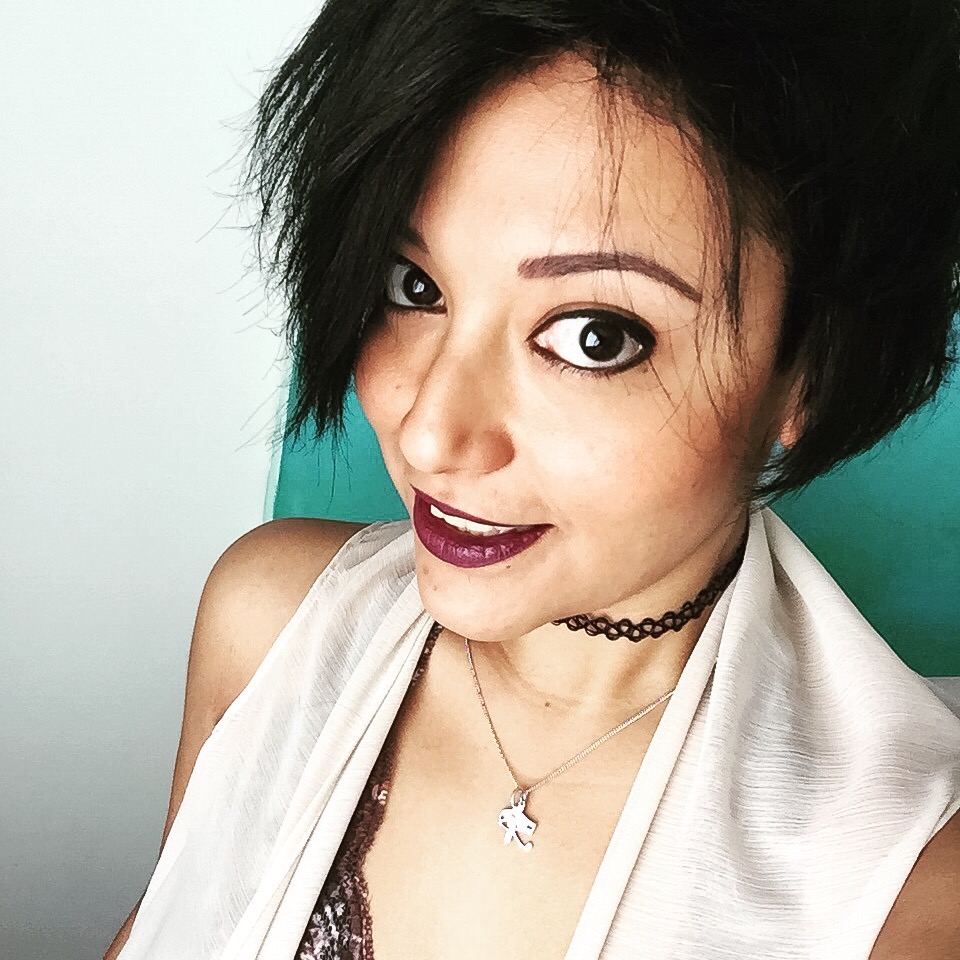 Mariana is a Mexican filmmaker and producer currently based in New York City. Starting her career in Mexico, in 2009 she traveled overseas to get a Master Degree, which led her to work in Spain, South Africa, and the United States giving her a multicultural background. Her experience includes brands such as IKEA, Kellogg’s, Jose Cuervo, and FIFA, receiving a Cannes Lions Award in 2011. After moving to New York, she co-wrote a feature film produced by James Franco and has been working as a producer for award-winning shorts, animation series, and full sound post-production.

Emily has an interdisciplinary background in audio which began with her studies as a classical pianist. She has worked as an engineer since 2012 before landing at The Hangar. She takes pride in providing top quality audio, and a hospitable environment during recording sessions.
In addition to engineering and editing at The Hangar, she also produces music for film, television, and commercials. Her work has been featured in films for Warner Bros and Sony Pictures, as well as in ads for brands like Acura and Gucci. 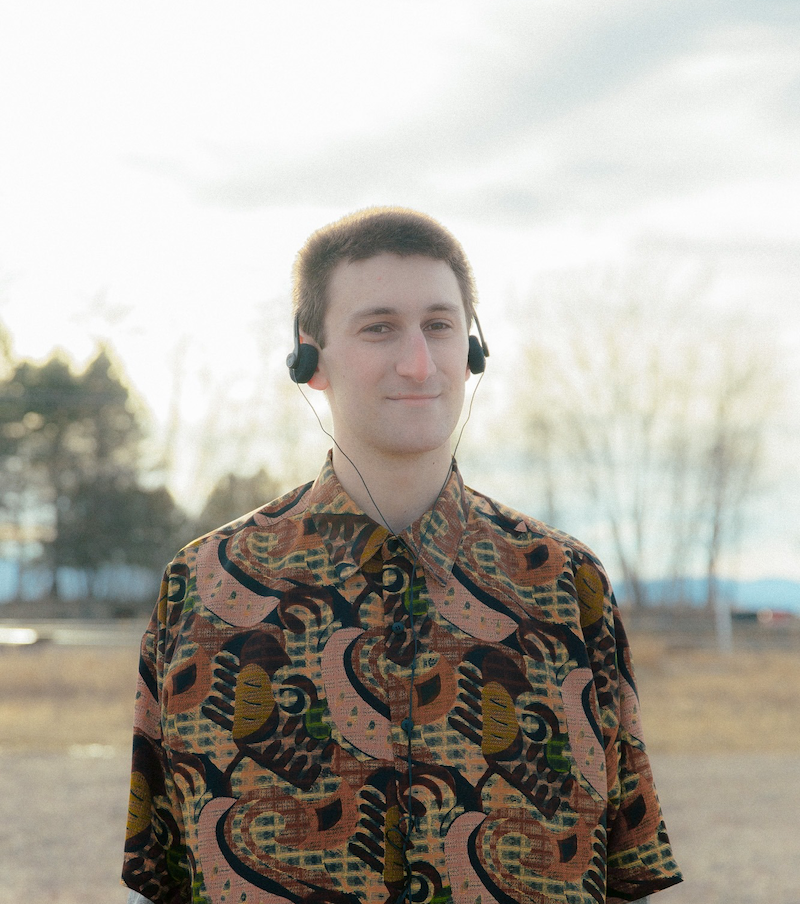 While pursuing a degree in Neuroscience at the University of Vermont, Max decided to take his lifelong passion and skills in audio production and turn it into a professional career. After adding Music Technology as a second major and while completing both programs, Max recorded, edited, mixed, and mastered a variety of content for dozens of independent artists and organizations. After graduating, Max moved to NYC and joined the Hangar team. Now, when he’s not at Hangar, Max can be found performing with his band, The Onlys, or one of the many other projects he’s actively involved in. 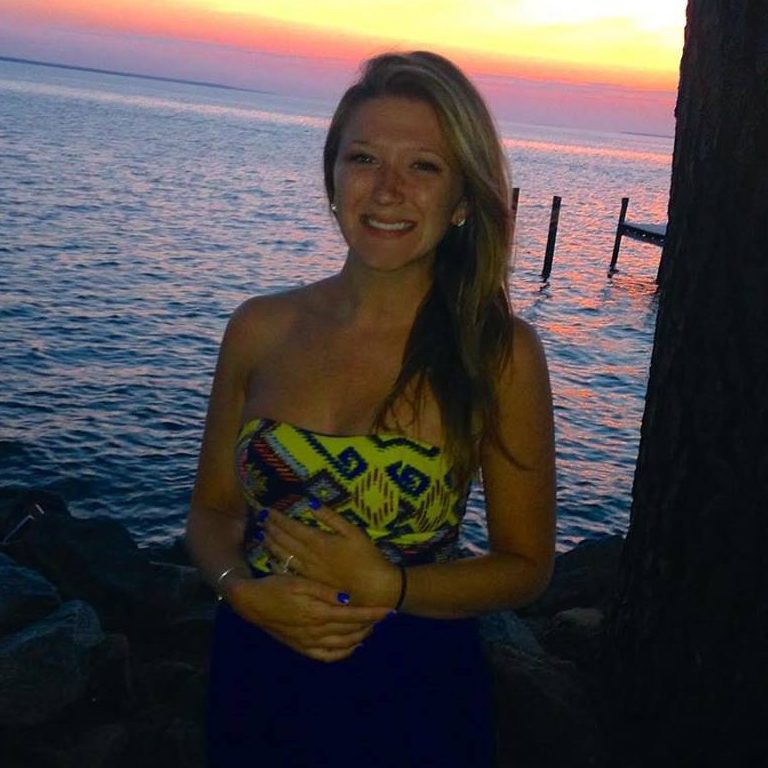 I absolutely love my job, am a quick learner, and always striving to create the best content possible. As a producer and editor at Hangar studios, I am your go-to from scheduling guests to creating content and editing to make your dream come to life!She also has her own pod, Self Care & The Pursuit of Mindfulness. 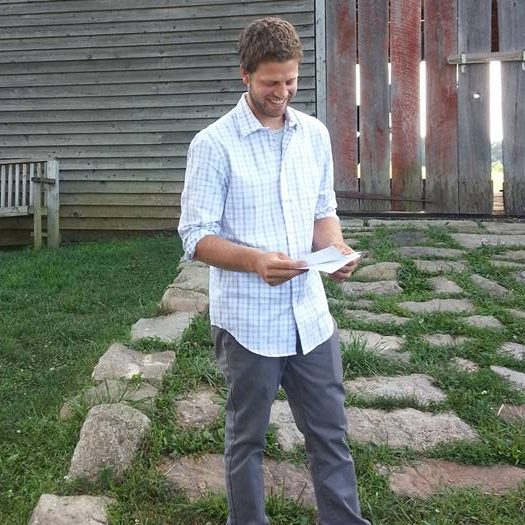 Dave is a passionate web designer and developer.He loves to help businesses grow and connect with more people. He has a wide knowledge of all things web related.With so much incorrect information out there, his goal is to be your guide to help sort through everything and focus on what is essential for your podcast and website.He also loves music and playing guitar.